As time goes by, metal 3D printing is becoming more and more accessible. However, challenges remain. Until recently, metal 3D printers were large, slow, and expensive industrial machines, far too costly to be widely adopted. Developing a powerful yet cost-efficient metal 3D printer is likely to be the key to success and what ultimately drives the additive manufacturing revolution. Unsurprisingly, startups and their entrepreneurial spirit are shaking things up.

In recent years, several entrepreneurs and investors from Silicon Valley have turned their attention to the metal 3D printing space, a testament to this sector’s potential. Companies such a Desktop Metal and MarkForged launched in stealth mode, raising substantial amounts of venture capital. In a few years, they have been able to develop proprietary metal AM (additive manufacturing) technologies and are ready to disrupt this space, giving companies such as SLM Solutions and Arcam a run for their money.

Here are some of the hottest startups shaking things up in metal 3D printing. 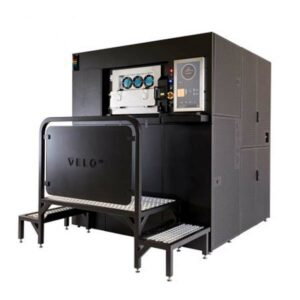 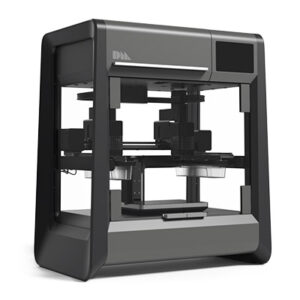 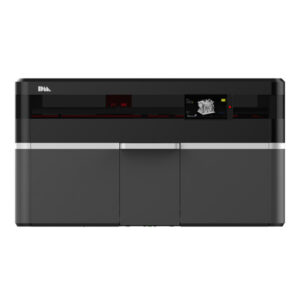 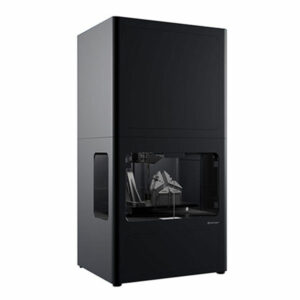 The MarkForged Metal X is a professional metal 3D printer. 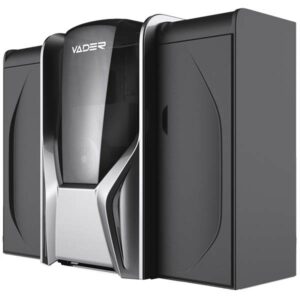 The Vader Systems Polaris is an additive manufacturing solution for metals.

In barely 5 years, these startups have managed to radically change the metal 3D printing landscape. While a lot of work remains to be done, the future is looking bright. Next challenge: certification! 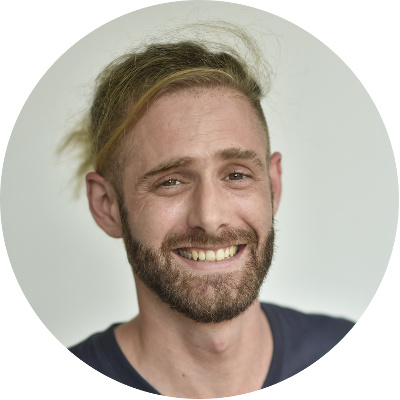 Alex worked as Aniwaa’s Head of Marketing in 2018. After studying history at the American University of Paris, Alex began a career in public relations. Working for an agency based in Paris and then as a freelance consultant, he had the opportunity to work with startups, tech companies and their founders for 10 years, before joining Aniwaa in Cambodia.