The HoloLens 2 is designed to work with Microsoft’s latest generation of the Kinect sensor and runs on a custom version of Windows 10.

Some of the main improvements with the HoloLens 2 MR headset include:

The Microsoft HoloLens 2 wireless MR headset is available for $3,500.

Discover more MR headsets as well as VR and AR devices with our comparison engine.

See something wrong? Let us know. 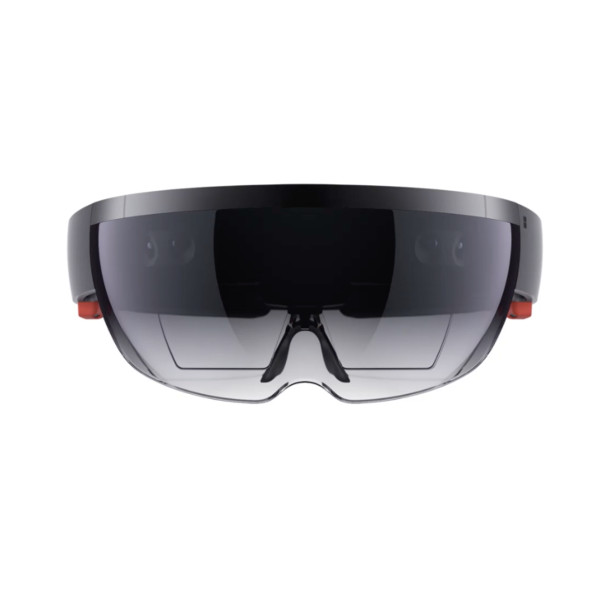 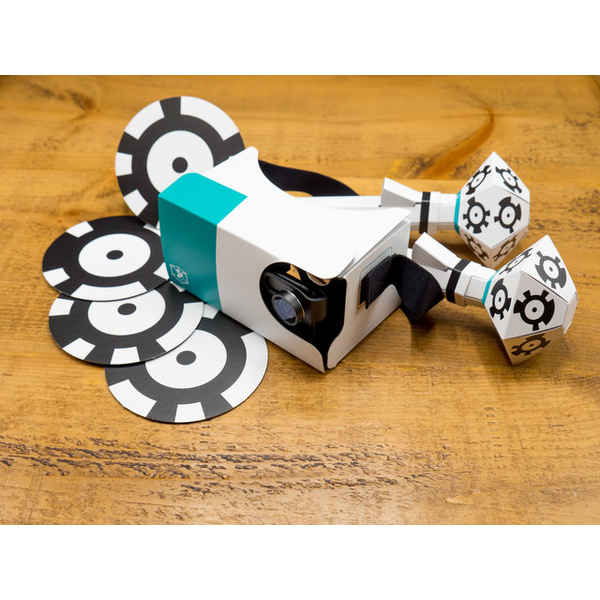 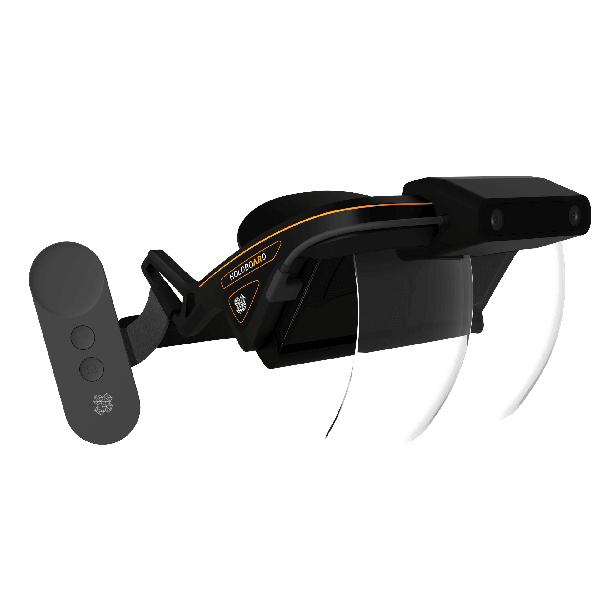 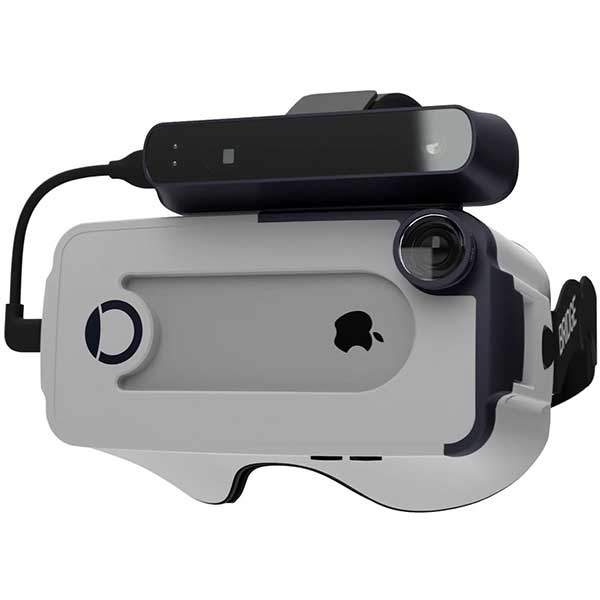 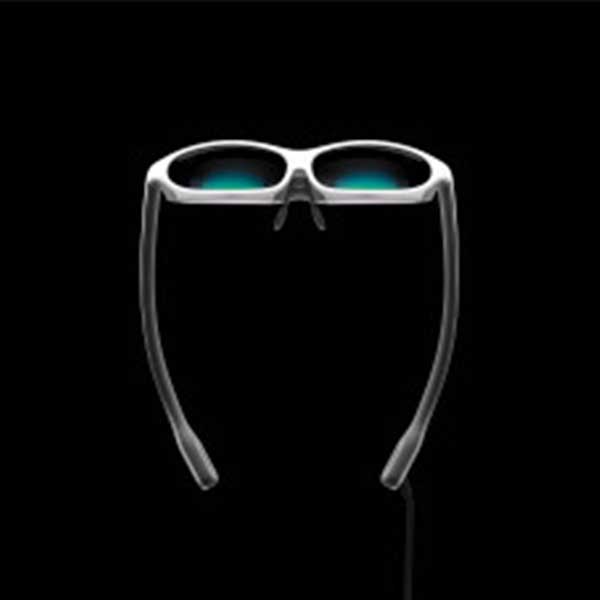 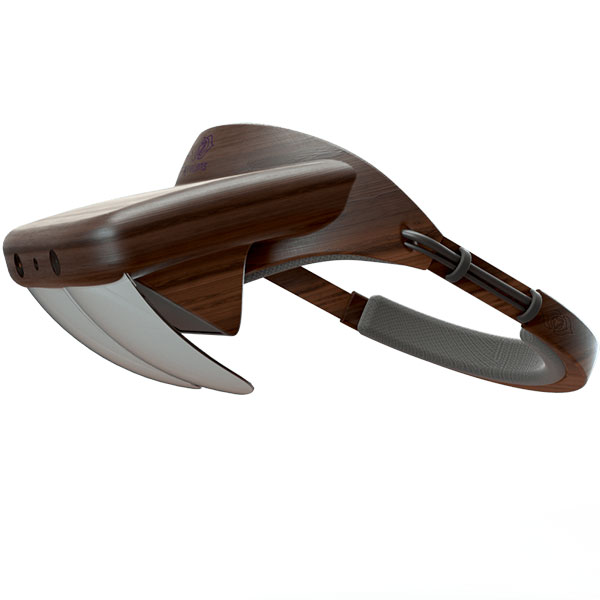 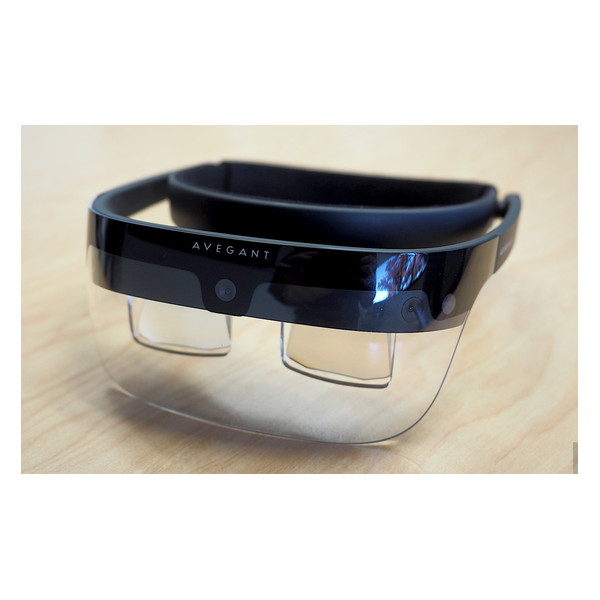 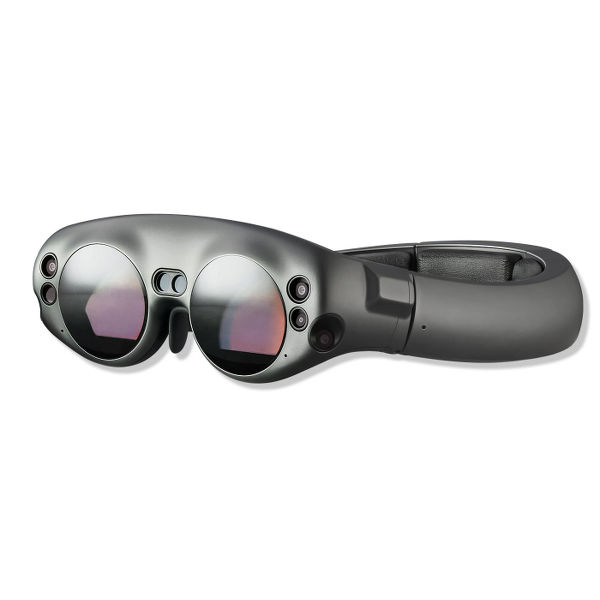